The time has come, Electric Zoo once again invades Randall’s Island Park this Labor Day weekend! While the festival has provided all the essentials: set times, festival map, and food vendors, it is time to get to the drawing board to schedule the perfect soundtrack for your weekend.

Hey, there are plenty of names to choose from with plenty of set time conflicts, and we’re here to help. It’s obvious that we’re all excited to see festival heavy-hitters SLANDER, Diplo, Armin van Buuren, DJ Snake, Martin Garrix, Chris Lake, Jauz, and Seven Lions, but here are 6 names that definitely deserve your attention this weekend.

Check out our must-see sets for 2022 below! Be sure to grab your tickets before it’s too late at electriczoo.com.

Yes, Porter Robinson is a household name in the world of electronic dance music, similar to the names in the previous paragraph, and is the headliner Friday night, BUT he finds himself on this list because he will be throwing down a DJ set to close out day one. Porter DJ sets don’t happen too often, so if you have the opportunity to do so, it’s a can’t miss! No genre will be off limits and he will play a number of his favorite tracks at the moment while sprinkling plenty of his own. He’s going to have a boatload of fun behind the decks as he always does and the same can be said about those luckily enough to witness it in the crowd. 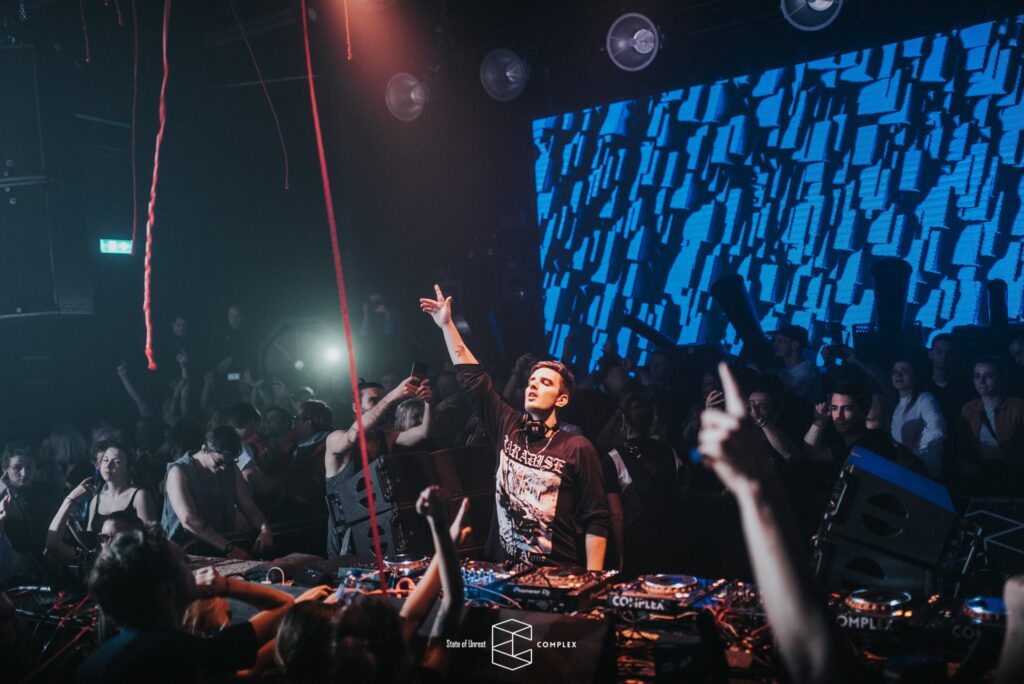 As drum’n’bass continues to pick up some serious momentum here in the United States, it only seems right that one of the true legends of the genre will be returning to New York with Netsky paying a visit the Morphosis stage for the Brownies & Lemonade takeover Saturday evening. Boasting a discography packed with high-octane tunes and always tapped into the lastest and greatest from the world of drum & bass, this is going to be one adrenaline pumping 60-minutes of epic proportions. 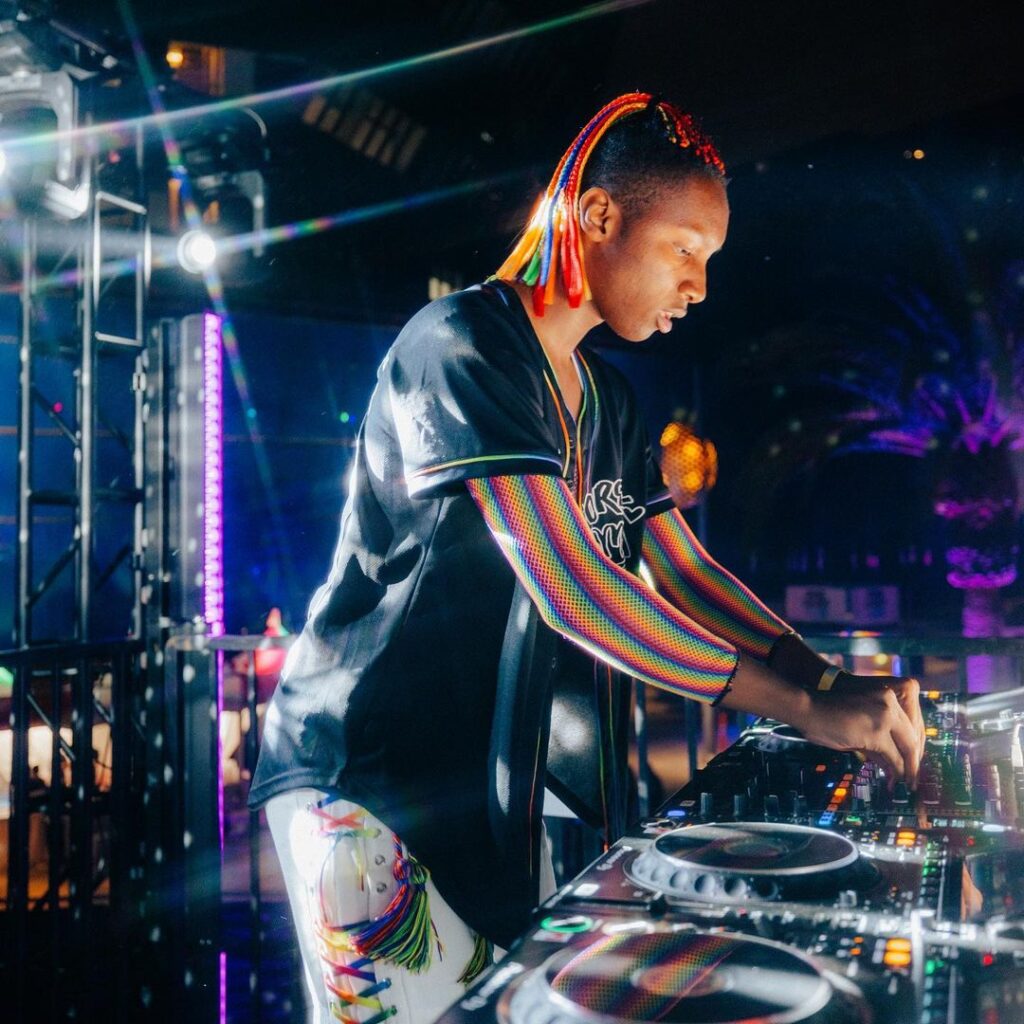 A true production prodigy who is undeniably one of the most promising talents in the world of electronic dance music at just 17-year-old while being an influential voice in the LGBTQ+ creative community, Moore Kismet is certainly going to make their presence felt at The Landing stage Saturday afternoon. Still buzzing off the release of their critically acclaimed debut album, UNIVERSE, the Southern California native is about to show the Big Apple what their all about! 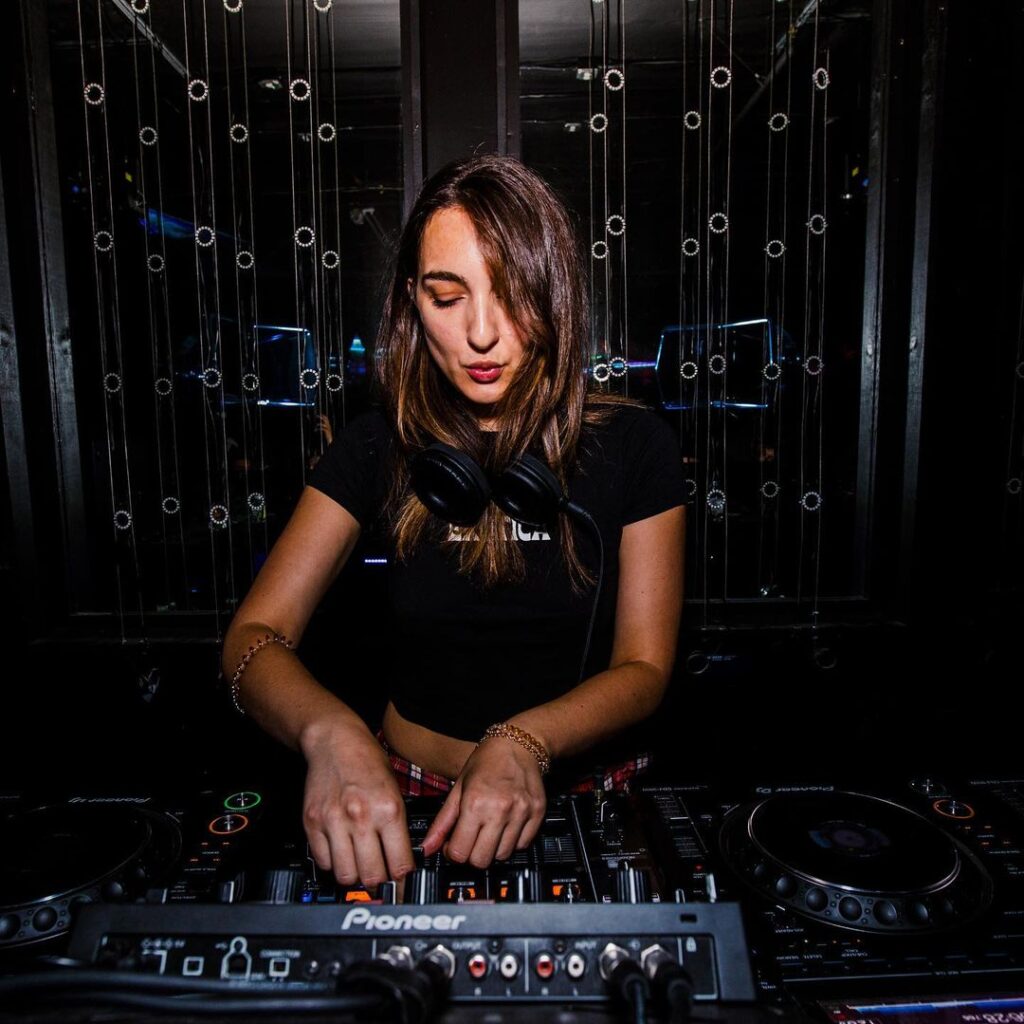 Paving her own way into the spotlight and now playing at some of the biggest clubs and festivals across the globe, Nala’s journey started almost a decade ago when she was playing in underground nightclubs where she developed a reputation as a reliable tastemaker in addition to honing her skills as a producer and vocalist along the way. Closing at the summer this weekend at Electric Zoo, see what all the hype is about sorrounding this Miami native Saturday at the the Morphosis stage Saturday afternoon. 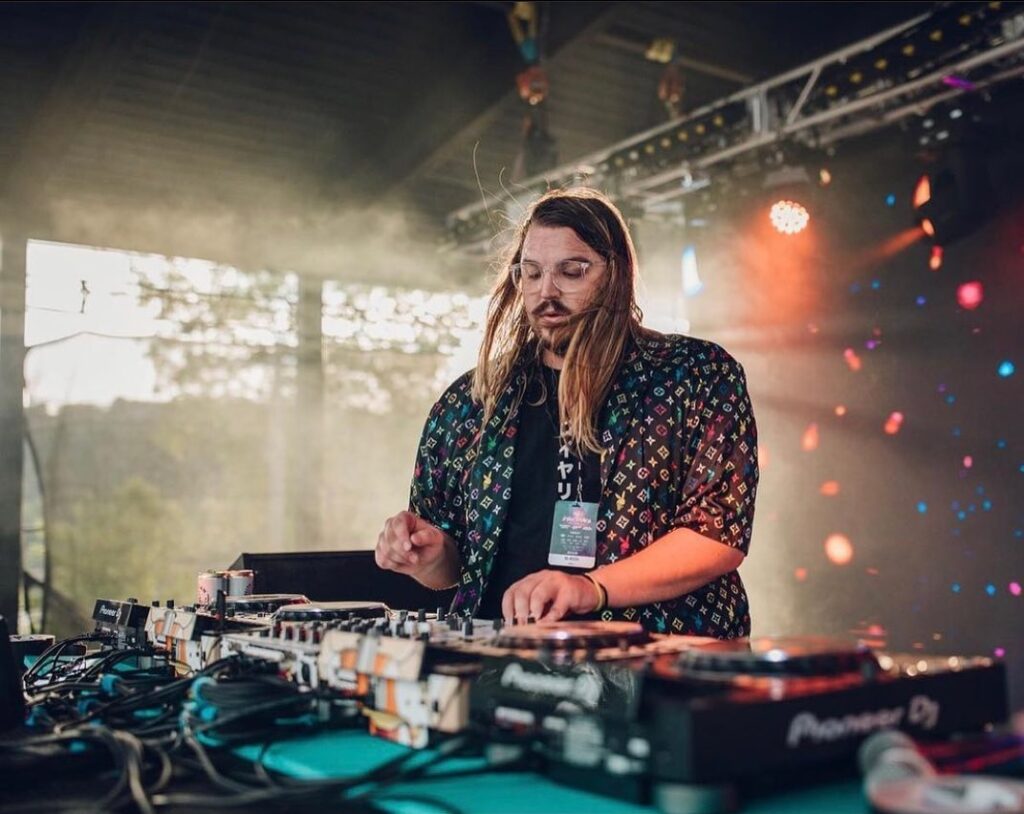 Wreckno is flipping the script on what it means to be a bass artist, mixing up production by MCing live on his tracks, throwing down bangers while cat-calling the crowd, and paving the way for the LGBTAQ+ community to express itself – and do so unapologetically. If you’re looking for a proper party to get your dance to this holiday weekend, Wreckno’s set Sunday is a can’t miss! 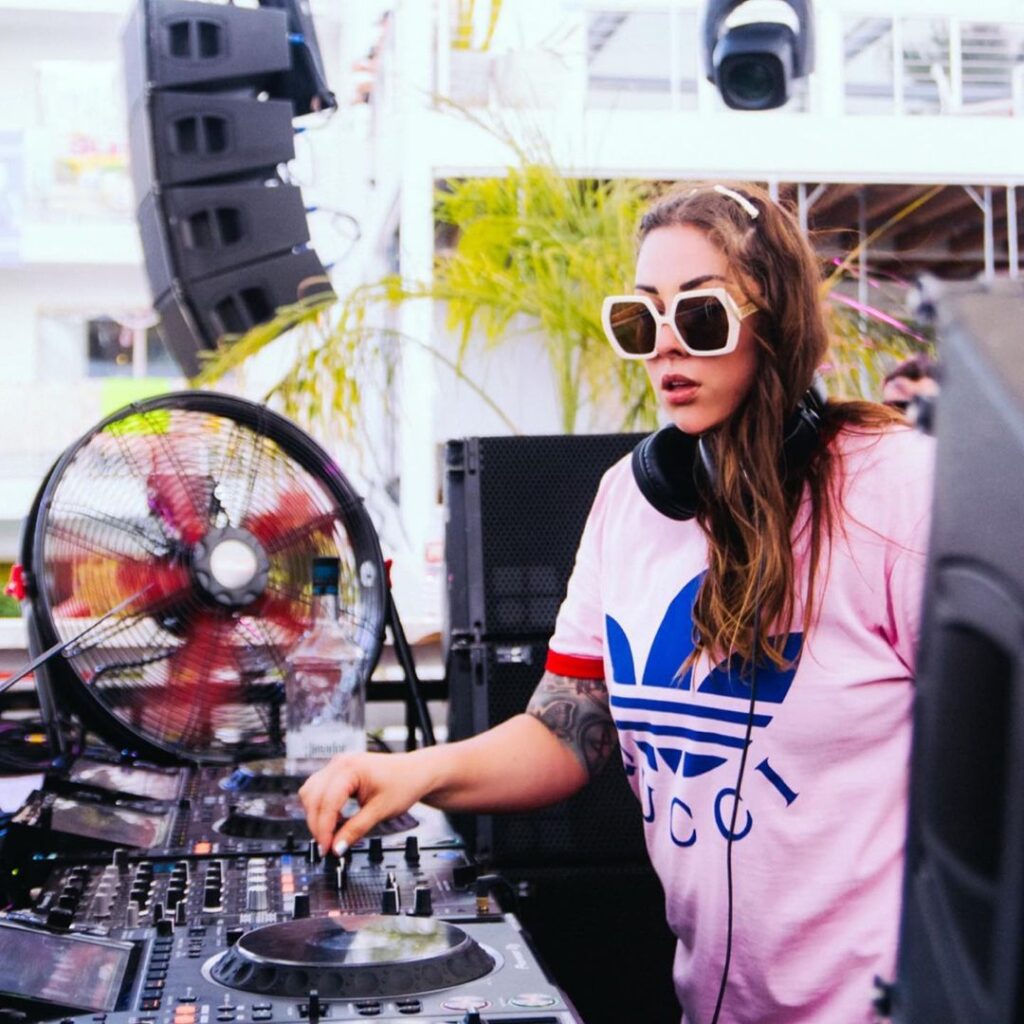 VNSSA has come a long way in a relatively short space of time. Initially a drummer in local indie-rock bands, she switched to DJing and never looked back following the release of her debut single, “Do You Wanna Play” with Fantom Freq in 2018. Sunday, she will be paying a visit to the Morphosis stage, where she will be providing some hard-hitting house set as the sun sets over Manhattan, it doesn’t get much better than that!

MK Connects With Aluna For “Kiss It Better”